Volunteers have been a vital part of The Friends of Iolani Palace since its beginnings in 1966, providing invaluable services today that help keep the Palace open for visits. Through the COVID-19 pandemic, we relied on our volunteers to assist in various positions including the Palace and Hale Koa (Palace Barracks). Iolani Palace volunteers’ tireless dedication of service plays a critical role in preserving and perpetuating its rich history for future generations to enjoy.

Mahalo to all our dear volunteers, both past and present. You are a big part of our history and we appreciate you greatly! In recognition of National Volunteer Month this April, we are shining a light on some of our wonderful volunteers and sharing their stories with you. Read their stories below.

Interested in serving the local community by becoming a Palace Volunteer? Join the Friends of Iolani Palace and help us share the rich legacy and stories of the people who once roamed its halls. Learn more here.

Mahalo to Jean Rolles for over 40 years of service as a Palace Docent! Jean was a part of the original docent class in 1977. She originally intended to be a docent at Bishop Museum, but when the opportunity presented itself at the Palace, she jumped on it.

Born and raised in Hawaii, Jean was surprised that Hawaiian history was not taught in schools and the outside world knew very little about this place we call home. She notes that when she attended college at Cornell in the 1950s people asked if she lived in a grass shack. From these experiences she took an interest in learning more about her roots and took on the challenge of becoming a Docent at the Palace.

Back in 1977, it required a year of studying and a 50-page paper about Hawaiian history. She recalls conducting grounds tours for one year before the Palace officially opened its doors to the public. “The first time us docents got to preview the music room it was like Christmas. Gold, beautiful and filled with the Queen’s music,” she said.

Jean has many wonderful memories to share. One particular story involves a guest who noticed a side table in King Kalakaua’s room that looked similar to one she had back home in Oklahoma. Public auction took place for Palace items when it converted to a government office and many items were sold to various bidders from around the world. Luckily, King Kalakaua’s belongings were branded and identifiable and the Oklahoma visitor was able to find the branding and return the side table.

“These items rightfully belong to the palace and we ask people to look for the branding and return the items if they have them,” said Jean. “I’d love to be the docent that brought something back to the Palace.”

The pandemic changed volunteer operations and Jean was elated to return to work as she has a seasoned background in hospitality and is now retired. As volunteers returned, only one person worked each floor. When asked why she continued to volunteer all these years, she said, “It’s because you love the Palace and you don’t want it to close.” She encourages those who want to learn about and preserve Hawaii’s history to volunteer and “just do it.”

“We need all the help we can get and a handful of us keep the Palace going. There’s still people who don’t know about our history and it’s our job to educate them,” she added. 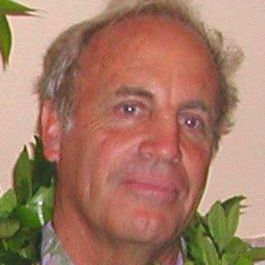 Mahalo to Palace Docent and Guardian Hardy Spoehr for serving the Palace for the last three years! Hardy first heard of the need for Docents from a news story on TV and a dear friend of his also suggested he volunteer upon retirement.

When asked what he likes most about volunteering he said, “Telling the story is so important to those who don’t know about our history. The history of Hawaii is unique and special for folks from Hawaii and the Palace is a big part of that moolelo. The era of the monarch ties us to the rest of the world.” He also noted that the people are part of what he enjoys and everyone who works and volunteers at the Palace is genuine and devoted to caring for this special place.

In his free time, Hardy paddles with Anuenue Canoe Club and plays bagpipes with the Celtic Pipes and Drums of Hawaii. 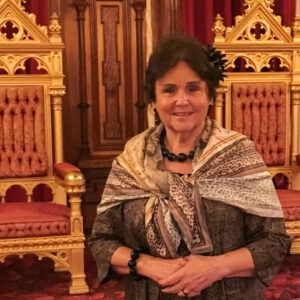 Mahalo to Iolana Allen for volunteering as a Palace Docent for nine years! Iolana has a passion for history and sharing it with others. She previously worked as a Historic Interpreter at Mount Vernon and now that she is retired, she enjoys spending her time engaging with Palace visitors and answering their many questions.

Over the years, she has encountered many interesting people and has numerous stories to share. One day she was serving as a Guardian and had a chance meeting with Princess Abigail, who graciously thanked her for her service.

Iolana reminds those interested in volunteering with the Palace that they are representing the Palace and Royal Family, and looking and acting the part is important. She encourages new volunteers to apply themselves and learn all they can. 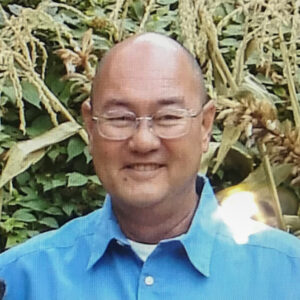 Meet Palace Docent & Guardian Jeffrey Young! Through volunteering he has learned lots about Hawaiian history and continues to spend his free time reading to expand his knowledge of Native Hawaiian culture and language.

When asked what he would tell someone who is interested in becoming a volunteer he said, “the work is as easy or difficult as you want it to be. There is a lot of reading and researching on your own, but to let your guests feel as you do about the Palace, you have to use your own voice to pull guests into the story.”

Mahalo Jeffrey for serving the Palace and preserving its history for the past four years! 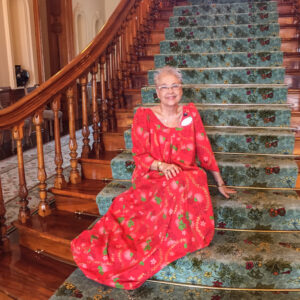 Mahalo to Palace Guardian Sara Markland for over four years of service! When she first visited the Palace in the 1980s, it became an immediate goal of hers to become a volunteer and describes volunteering as a “calling.”

She recalls her first day of volunteering and the range of feelings that came with it. “I had a moment alone in the Palace and was so overcome with emotion. I found myself dancing in the Grand Hall, envisioning I was a guest at a royal ball.” At the time she did not know about the cameras, and security and Guards watching her. She now chuckles about it.

While the Palace was temporarily closed during the pandemic, Sara missed her time with her fellow volunteers. She thanks the community for their continued support and looks forward to the Palace being able to welcome more visitors soon! 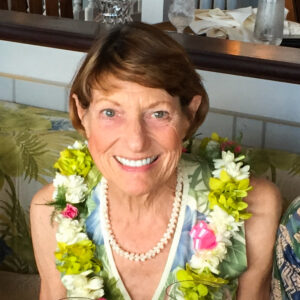 Palace Docent Dawn Krause began her “love affair” with Iolani Palace in 1983 after being referred by a colleague from the Junior League. She served in various positions, including working as a Guardian, Docent, and even in the Palace Shop.

Dawn considers herself a “museum person” and never gets tired of researching and learning new things. She took several years off to pursue a Master in Museum Studies and to become an Assistant Curator of American Art at the Baltimore Museum of Art. After retiring in 2018, she returned to the Palace once again as a Docent.

When asked what she enjoys most about volunteering, she said, “I love sharing the stories with our guests. My goal is always to bring the Palace to life for them and that they gain a sense of who the people were who walked in these halls and lived in these rooms.”

Mahalo Dawn for your continuous love of the Palace and sharing her stories! 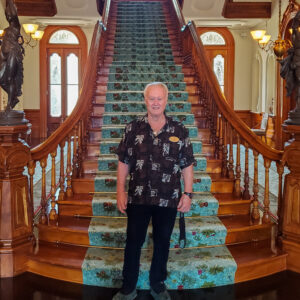 Mahalo to Skip Nauman for serving as a Palace Guardian for one year! Skip started his volunteer training right before the Palace temporarily closed due to the coronavirus. He always had an interest in history and one day visited the Palace, learned of its rich history, and decided to ask if any volunteer roles were open. Before you knew it, he started his Guardian training.

Skip enjoys the responsibility of protecting and preserving Hawaiian history, and encourages everyone to give volunteering a chance. “Once you learn the history then you can live it by becoming a volunteer at Iolani Palace,” he said.

In his free time, you can find him curled up with a book or working out at the gym.

Your ticket for the: Volunteer Spotlights